Music To Revisit My Midwest Roots: The Choir, The Buoys & The Iron City Houserockers

Spending all this time at home over the last month got me thinking of my original home of Cleveland, Ohio. Enhancing this nostalgic mood are several items of music news that have come across my radar.

When I was a young one, there was a great local music show named Upbeat that I’d watch regularly. Sadly there are few remaining clips for it. If there were more, I’m sure that one would be of the popular NE Ohio ‘60s band, The Choir, who scored a big hit with “It’s Cold Outside” (not to be confused, however, with the older chestnut “Baby, It’s Cold Outside”). 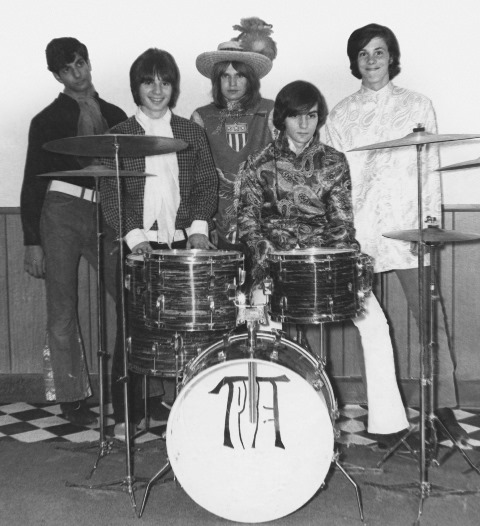 On June 5th, Omnivore Recordings will put out a new offering from The Choir – Last Call: Live at the Music Box, which captures the band in its 50th anniversary concert held at Cleveland’s Music Box Supper Club on September 20, 2019. The 2-CD set features versions of the band’s top tunes along with a wide-ranging collection of covers, from the Kinks and Procol Harum to Jimmy Webb and Bob Seger.

During my childhood days of listening to AM radio, one of the many one-hit wonders that still stands out is “Timothy” by The Buoys. Now, I’m pretty sure I had no idea about the controversy over its possible cannibal theme. I mean it was just another pop hit about a mining tragedy to me, like the Bee Gee’s “New York Mining Disaster 1941” song. Plus, it is super catchy. It also was penned by Rupert Holmes – yes, the man behind the 1979 hit “Escape (The Piña Colada Song).” Check out “Timothy” here: https://www.youtube.com/watch?v=AXn0uIF60iU&feature=youtu.be 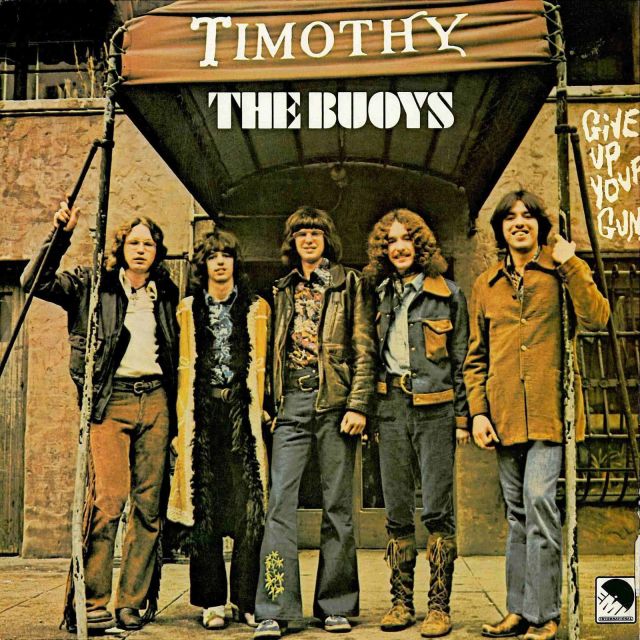 I’m mentioning this song because of the sad news that one of the primary Buoys, Jerry Hludzik, passed away earlier this month following a long struggle with frontotemporal dementia. In the ‘80s, Hludzik co-founded the group, Dakota, which served as the opening act on Queen’s “The Game Tour.”

The Buoys hailed from Pennsylvania, a state that is a big rival of Ohio’s when it came to sports (oh, those vivid memories of Browns/Steelers games at Cleveland’s old Municipal Stadium); however, it wasn’t so much so when it came to music. Case in point: Iron City Houserockers. This legendary Pittsburgh rock outfit that was first signed by Cleveland International Records. Led by Joe Grushecky, the band had a gritty, blue-collar rock ‘n’ roll sound that attracted many admirers (most famously Bruce Springsteen), but not a lot of record sales.

You can re-live (or just discover) the Houserockers’ magic with the Have a Good Time (But Get Out Alive) that Cleveland International Records is putting out in a greatly expanded 40th anniversary deluxe reissue. The remastered two-CD set features a bonus disc stocked with 16 previously unreleased tracks of demos and other rarities (the new vinyl edition will include a download card for these same 16 tracks to go with a vinyl replica of the original album). It comes out digitally May 22 with June 19 being the date for physical CDs and vinyl. 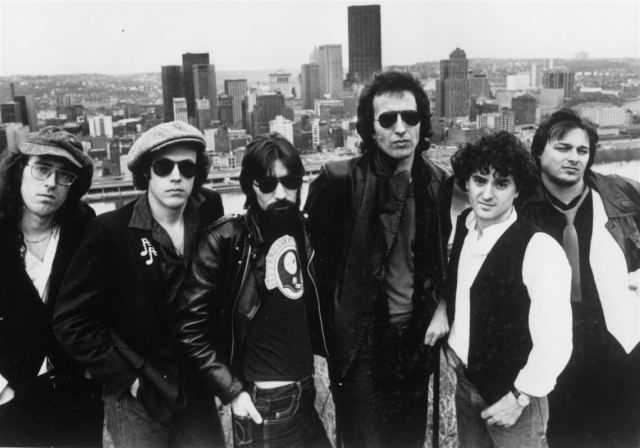 Besides its wonderful Rust Belt rock, Have a Good Time (But Get Out Alive) also featured a trio of famous producers: Mick Ronson, Ian Hunter and Steven Van Zandt. I’m pretty sure that they weren’t in the booth all at the same time, but that would have been something. However, it shows the high level of esteem that fellow musicians had for the band. Here is the 1988 version of Joe Grushecky and the Houserockers performing “Pumpin’ Iron” from Have A Good Time. https://www.youtube.com/watch?v=pks_y1hpLaA

And while I do like the Houserockers a lot, when I think of Pittsburgh bands from the early ‘80s, I go first to Norm Nardini and the Tigers. Norm’s brother Art, by the way, was the long-time Houserockers’ bassist, so I’m not making this connection randomly. Give a listen to their tune, “Ready Freddy,” recorded in 1982 in Capitol Theatre in Passaic, NJ. https://www.youtube.com/watch?v=BYrb5v9VJVc

I am a longtime writer, and lover, of music and pop culture. I have written for Entertainment Weekly, the Los Angeles Times, the LA Weekly, the San Francisco Chronicle, Cleveland Scene and more places (that I wouldn't take up more of your time mentioning now).
View all posts by Michael Berick →
This entry was posted in Music,, RIP, Uncategorized and tagged Ian Hunter, Iron City Houserockers, James Gang, Joe Grushecky, Mick Ronson, Norm Nardini, Omnivore Recordings, Raspberries, Rupert Holmes, Steven Van Zandt, The Buoys, The Choir. Bookmark the permalink.